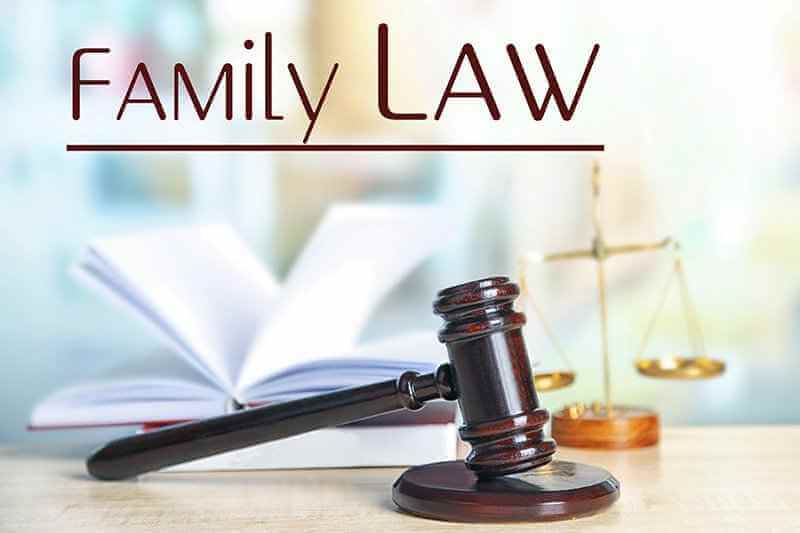 An Emirate is a home to over 9 Million people from various nationalities, ethnicities, backgrounds, cultures, religions, and others. They include Europe, South Asians, Americans, and others. They make up around 90% of the total population of the country.

Family Laws deal with the family issues that arise in the UAE. The law has amendments and provisions along with laws that administer family matters. They govern matters such as marriage, divorce, child custody, succession, guardianship, alimony, maintenance, and others. The rules are set out for UAE nationals as well as for expatriates.

Besides, the family laws in UAE are guided by the Sharia Law of Islam and the traditions. Family Laws are not straightforward; there are lots of complications surrounding them. As there are multitudes of diverse people in the UAE, this has made the situation get trickier.

In addition, the law also invites applications from nationals and expats in which various laws are applied making it even more complex. In the case of expatriates, foreign laws are also applied in the UAE courts to facilitate them. Where the marriage has been solemnized, the rules of the country are also applicable. The rules applied are also subject to the provisions.

The personal status law applies to the entire UAE resident. Therefore, the divorce takes place under mutual consent or contested divorce. In the UAE, there are ‘family guidance centers established to facilitate the cause. They handle various kinds of family issues and disputes including maintenance claims, marital discord, and so forth.  The role of the family guidance center is to initiate mediation between the two disputed parties. The motive is to find an amicable settlement for the family matters.

Once the issue is resolved by the parties, the written settlement agreement is signed by the two parties. For instance, if the disputed parties fail to reach a reasonable conclusion, then a no-objection certificate is signed. It is done to resolve disputes. Once it is signed now either of the parties can approach the family courts for legal proceedings.

If the case is of contested divorce for expats, the laws apply in the country where the marriage was solemnized. If we proceed further, we will see some differences in the laws in Abu Dhabi than in UAE. There is another kind of divorce named unilateral divorce that is common in Abu Dhabi. The court divorce proceedings are quicker under this in Abu Dhabi. Under this, the two parties express their desire to spate and thus, terminate the contract of marriage.

There is no need to give any reasoning or justification for the divorce. In addition, no party is to be blamed or demonstrate harm towards the spouse. This makes things much easier and less complex. The unilateral laws are only applicable to non-Muslims irrespective of their gender.

On the other hand, the divorce can proceed without a compulsory pre-requisite of completion of the mediation step in a family matter. Under unilateral divorce, the spouses can directly approach the courts for the finalization of a divorce.  They don’t need to submit the request for mediation as per the family laws in Abu Dhabi, UAE.

The Benefits of a Hair Transplant

Why do people need Premarital Investigation for trust...

5 Things to Know about Workers compensation lawyers Before...

Why do people need Premarital Investigation for...

5 Things to Know about Workers compensation...