15 TV Channels That You Can Watch Online (Free & Legally) 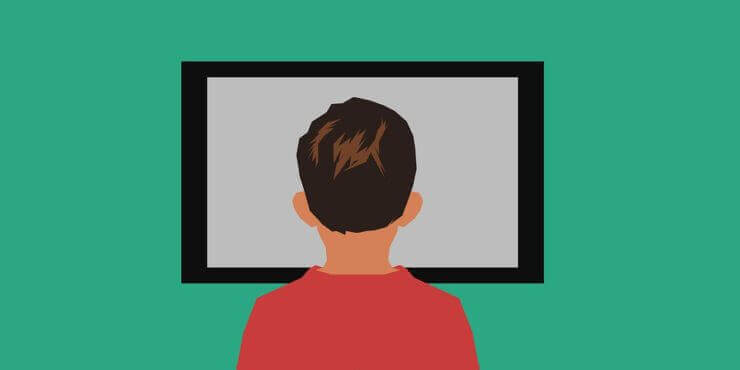 We all know streaming services are there to let us watch shows from popular networks and even live TV. But what if someone wants access to standalone TV channels online?

This is possible. And no, this does not involve calling Cox customer service to ask if they’re offering a few networks to streams besides their standalone Contour TV packages. IPTV services allow people to watch their favorite networks online from anywhere in the world. All you need is an internet connection to start watching content on the networks you adore the most.

You won’t get in trouble with your internet service provider or the law because it’s totally legal. Without further ado, let’s check out the list of FREE channels to watch online:

Sky News (a UK-based channel) is available for free streaming on its website as well as the Sky News YouTube channel. This channel has no regional restrictions whatsoever.

This US-based channel is home to talk shows, dramas, lifestyle shows, news, and some sports. Through the USTVNow service, you can watch the network’s US edition for free online.

France 24 lets you watch TV networks from all around the world. It’s a state-owned national broadcaster in France that focuses on news and magazine programming.

There are four versions of this channel: French, English, Arabic, and Spanish. You should be able to watch the content on it for free via the France 24 website or YouTube.

Although CNN is mostly included in the premium TV tiers, you can still watch it free again through Pluto TV to stream its domestic version.

Bloomberg broadcasts four international television stations, all of which are free to watch online. These include Bloomberg Europe, Bloomberg US, Bloomberg Australia, and Bloomberg Asia. All these networks can be viewed online from Bloomberg’s website. The US version can also be broadcasted on Pluto TV.

All of the BBC’s TV license-funded channels are available for free on the iPlayer website. The includes BBC 1, BBC 2, BBC 4, BBC Parliament, BBC Alba, BBC News, CBBC, and CBeebies.

There’s good news for sports fanatics, Fox Sports is available for free! However, it’s not the same channel that you normally get when you subscribe to a cable plan or a streaming service such as Hulu. The online version has programming similar to Fox Sports 1.

The free version of Fox Sports is available via Pluto TV in the UK, USA, Austria, and Germany.

Eleven Sports is a British sports network that has gained popularity ever since its inception in 2015. You may watch it for free on Pluto TV if you live in the United States.

Another well-known UK channel: Channel 4 was the birthplace of shows like Da Ali G Show, Black Mirror, The Inbetweeners, and others that became household names in America.

You should be able to watch Channel 4 through its website or other services such as More4, Flim4, and E4 provided that you live in the UK.

You can watch an adopted version of Nick Jr through Pluto TV if you’re living in Germany, US, UK, or Austria.

Most cable providers carry CBC news in their channel line but you don’t have to buy a cable plan to watch this network online. Go to the CBS website and tune in to CBS news live and for FREE! However, for that, you must be living in Canada.

Sports fanatics have been covered by Pluto TV since the NFL channel is available there to stream. Live games aren’t broadcasted there since it’s an adapted version of the network.

However, there is plenty of worth content including NFL films as well as recaps of your favorite seasons. It’s one great source for enjoying NFL content without paying for a cable subscription.

Other than this, you can stream shows on PBS kids through their official website.

ITV is another British broadcaster. Unlike the BBC, ITV is a privately held company. Six of the network’s channels are available for free online to anyone in the UK. These channels include ITV 1, ITV 2, ITV 3, ITV 4, ITVBe and CITV.

Through these web versions, you should be able to watch the news, kid’s programming, drama, as well as talk shows. The sports programming available on the network includes Rugby World Cup, UEFA European Championship, Cheltenham Festival, FIFA World Cup, and lots more.

Fairly new, this network was originally available on the Fubo app online but now it’s available for free on Pluto, Roku channels, and lots of other devices (including Samsung and Vizio products).

An All-Encompassing Guide To Retro Games In Australia!

What is the Electronic Signature?

What is RPA or Robotic Process Automation?

How are Technology Toys Playing a Vital Role...

Is BitMEX a Suitable Exchange to Buy or...

Being a Developer – How to think BIG?