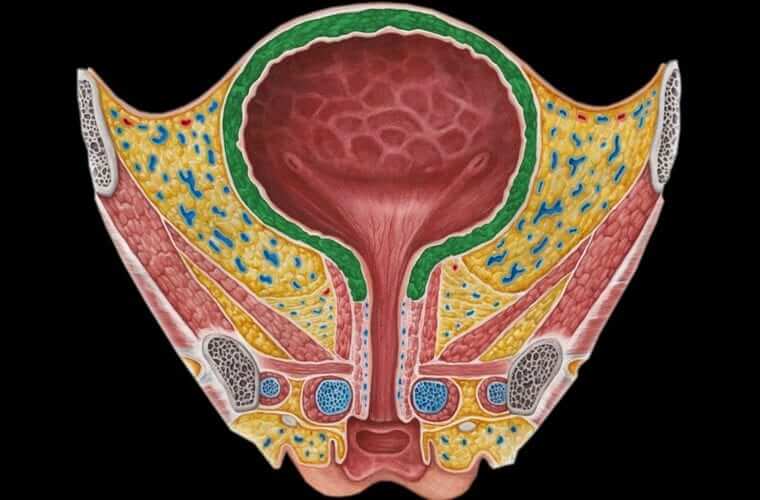 The good news is that most infections affecting women can be resolved and have very good outcomes with early detection.

What are some infections you should know about? Here are four common infections in women.

Chlamydia trachomatis is a common infection caused by a bacterium. This bacterium is found in the urethra and cervix but can also live in the rectum and the throat.

Chlamydia can often be present without causing any notable symptoms, which makes people with the infection spread it unknowingly. Therefore, it’s advisable to identify a clinic for chlamydia tests and get screened occasionally.

Gonorrhea is caused by a bacterium and is one of the oldest known sexually transmitted infections. This bacterium has very strict requirements for growth and reproduction.

It’s virtually impossible to get this disease from toilet seats, door handles, or from touching an infected person’s external body parts like hands, legs and face.

Instead, the bacteria thrive in warm and moist parts of the body like the cervix, the urethra, the back of the throat, and the rectum.

Some of the symptoms associated with gonorrhea include frequent urination with a burning sensation, yellowish vaginal discharge, vaginal burning or itching, and redness or swelling around the genitals.

Like gonorrhea, syphilis has been around for centuries and is caused by bacterial organisms known as spirochete. The spirochete infects a person by burrowing into the moist and warm crevices of the mouth or genitals.

Signs that you might have syphilis include an unexplained rash on the skin, specifically the palms and bottoms of the feet. Other symptoms include white patches on the vagina, nose, and mouth, lesions that look like warts, headaches, and a sore throat.

Untreated syphilis has multiple serious health effects such as eyesight deterioration, deafness, brain infections, heart problems, and so on.

Yeast infections are caused by one of the numerous fungi called candida, with the most common one being candida Albicans.

Typically, your body has yeast, and these live in your body without causing any issues. However, when there is an overgrowth of candida, a yeast infection can occur.

Common symptoms of a vaginal yeast infection include a thick whitish discharge, redness of the vulva, and vaginal itching that can get quite uncomfortable. The good news is that yeast infections are easily treated with oral drugs, pessaries, and creams.

Ways To Protect Yourself When Selling A Car In Canberra

Winning big but feeling no better? The effect...

Causes and Risk factors of bronchitis

DHT-blocker Shampoo: Is It Proven to Fight Hair...

How to Get Fit in the New Year

The Importance of a Good Morning Routine and...

We’ll give you some tips you need to...

The Importance of a Good Morning Routine...