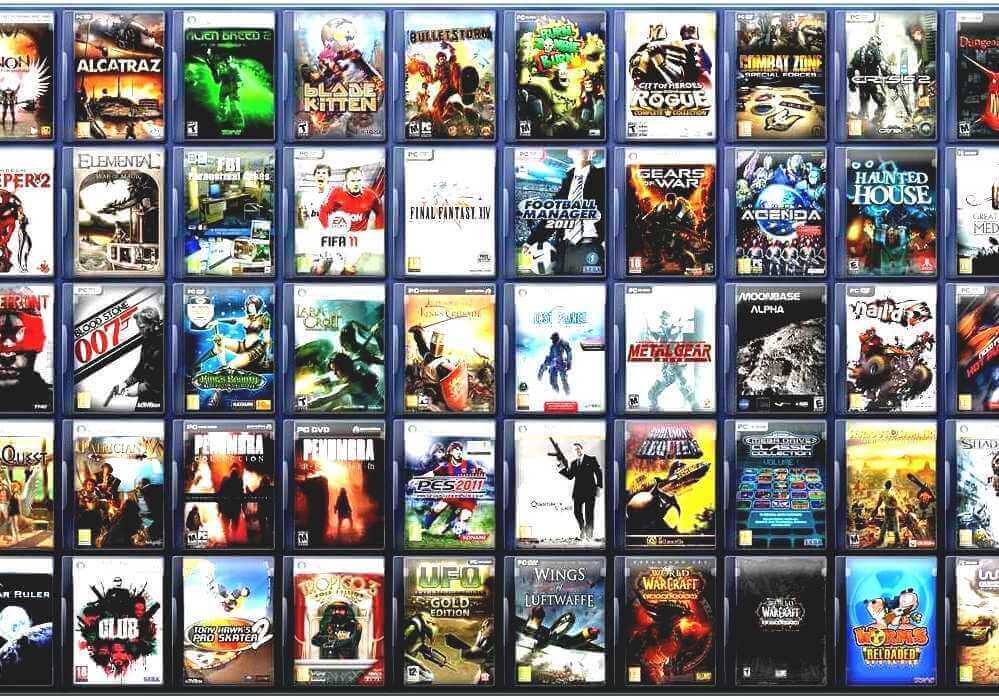 There is no denying the fact that video games have become an integral part of our culture. There are some avid gamers who just find it hard to imagine their lives without video games. Since varying games are constantly being announced, even the gamers find it hard to keep track of all of them.

If you are hosting a game night for your friends and family, it’s the perfect excuse for a laid-back night to play games, join multiplayer teams and compete against each other to create strong bonding. It is a good idea to play some of the best video games when an evening is centered around games, snacks, and competition. Chances are, with multiple games available out there, you may find it hard to pick the perfect games for the night. Well, no need to worry, we have put together a list of our go-to games, perfect for people of all ages. This list attempts to represent the top games without which it’s hard to imagine the gaming landscape. So, without further ado, let’s dive straight in!

If you and your friends have a thing for an indie adventure game, then it is worthwhile to play Journey (2012). Initially, the game was released for PS3 and later, it was ported to PS4. The game is no less than an emotional roller coaster ride for the player.

Journey is arguably a short and moving gaming experience whose soundtrack, art style, environment, and gameplay which doesn’t only create a powerful emotional effect but also sets right mood. It would not be wrong to say its storyline, ideas, and sublime soundtrack make it nothing less than a masterpiece.

Dead Space is a thriller and survival horror video game, with an extremely terrifying atmosphere and a great storyline. In the game, the player becomes a low-ranking engineer named Isaac Clarke, who makes every possible effort to investigate “planet-cracking” ship Ishimura. There is an unusual plague of alien creatures in the craft – the Necromorphs – who are involved in reanimating corpses of human victims in hideous ways. It is a bloody, dark and incredible sci-fi horror thrill ride that you would certainly enjoy with your friends and family.

In this game, the central character is a border officer in a war-torn country where people have been involved in smuggling things past him. And the things include drugs, weapons, falsified IDs. The game takes place at a migration checkpoint where the player must review everyone’s passports. He is responsible for letting in the ones with proper paperwork. In case, someone gives false information or comes without all proper forms, he is allowed to detain or reject them respectively.

If a player has processed the people correctly, they are likely to be rewarded in their daily salary. In case they make a mistake, they are also being fined for doing so. Papers, Please is arguably a powerful illustration of how the games can invite us to explore intricate complicity and unethical dilemmas. All in all, the game has a huge fanbase as it helps you learn different life lessons along the way.

Call of Duty is a first-person shooting game, which comes with a compelling storyline and single-player campaign. But the best thing about the game is that it also offers multiplayer mode so you can play with your friends to have an ultimate gaming night at home. To have a memorable gaming experience, ensure you have a reliable internet connection in place. Take a look at Hughesnet Gen 5 to opt for high-speed internet. Chances are, with multiple games available out there, you may find it hard to pick the perfect games for the night. Well, no need to worry, we have put together a list of our go-to games, perfect for people of all ages.

Once connected to a stable internet, you are less likely to face any lag and will be able to leverage the Call of Duty’s multiplayer mode to the fullest. Needless to say, the Call of Duty 2 is an immersive and intense ride through WW2. The story is divided into 3 parts, which puts the players in crucial events of the time. All parts are so well-structured and crafted which makes it the improved version of the original Call of Duty. However, it has also taken a lot from its original version.

Gears of War 2 is an innovative, interactive and third-person shooting game that revolves around science-fiction. It gives two players an option to play through it cooperatively. Gears of War 2 is a much-improved version than its predecessor because new weapons are added in it. On top of that, bloody finishing moves are added to the game to make it chaotic and have beautiful gameplay at the same time. With its co-op Horde gameplay mode, it discovered new and unique ways to play online.

Michael Caine is the Owner of Amir Articles and also the founder of ANO Digital (Most Powerful Online Content Creator Company), from the USA, studied MBA in 2012, love to play games and write content in different categories.

Five Reasons to Learn Online in 2022

How To Fix Mouse Pointer Not Showing In...

A Strategic Approach To Organic Vs. Paid Marketing...

How to select a name for your...

What Are the Benefits of Installing Hilook...