Stonewalling – Is your relationship in danger?

written by Best in Nashik 300 views 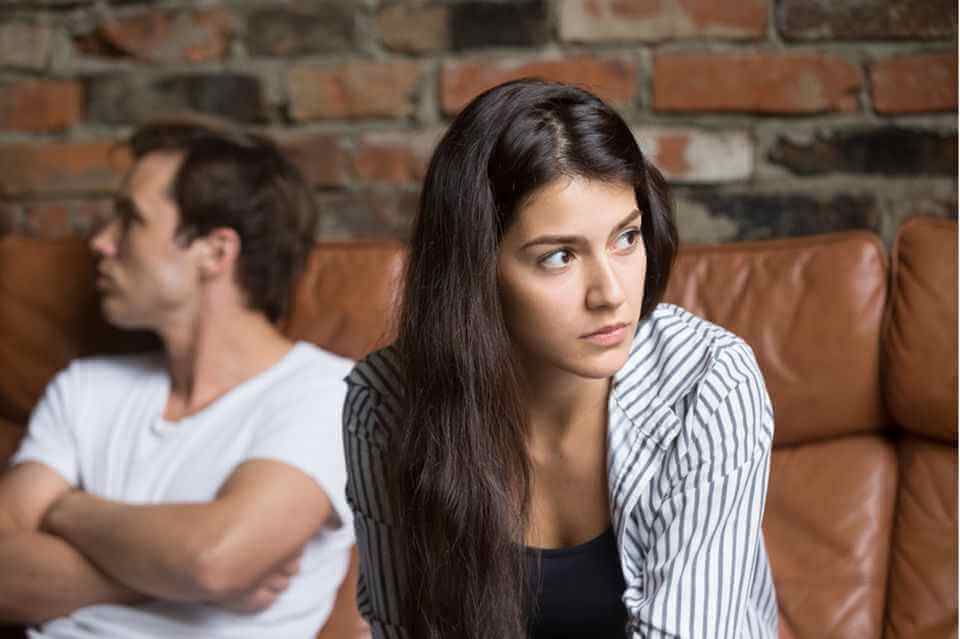 Stonewalling is one of the four early signs that can predict the end of a relationship. What’s behind it? Find out here.

The Gottmann Institute has been researching what constitutes healthy partnerships for 25 years. Why are couples happy for years while others lose sight of love for one another? According to scientist and founder John Gottmann, the failure of a partnership can be predicted very early – using four signs that appear early in the relationship. One of them: stonewalling.

Stonewalling: what is it exactly?

Stonewalling is about having one or both partners wall. We can understand the English term almost literally: Stonewalling, derived from “stonewall”, means stone wall in India. One or both parties in the partnership consciously close themselves off and no longer allow conversation.

You can imagine it like this: Something annoys you that you absolutely want to address. If you start the confrontation, the allegations are immediately fended off and the topic is stopped by leaving the room. Here the door is practically closed and an emotional wall is built – neither clarification nor discussion is possible.

Stonewalling: What Are the Consequences?

Each of us has a bad day when we can’t take criticism and just want to pull ourselves out of the situation. But imagine if any kind of critical conversation ends with stonewalling. The consequences would be:

If that goes on for a while, the situation becomes so uncomfortable and stressful that it can lead to a separation.

Stonewalling: what can I do?

If you recognize this pattern in your partnership, don’t panic first. Stonewalling usually only becomes dangerous when three more problematic behavior patterns emerge in the partnership – at least if the Gottmann Institute has researched it. And these are:

Stonewalling: How should I act?

Even if stonewalling is an issue in your relationship right now – it doesn’t have to stay that way. There are a few tips you can use to relent positively in these situations.

You recognized stonewalling in your partner:

You recognized stonewalling in yourself:

Stonewalling is one of the typical behavior patterns that are very common among narcissists. First of all: not everyone who does stonewall is a narcissist. But almost all narcissists practice stonewalling.

Narcissism is a diagnosable personality disorder in which those affected have an extremely exaggerated self-image. Therefore, they cannot deal with criticism at all and brick immediately when confronted. Narcissists are often very ruthless and have little empathy. They use stonewalling as a form of punishment to manipulate the behavior of others. But is the other person really a narcissist? You can only weigh that up when you analyze further behavior.

Points to Consider Before Buying Outdoor Blinds for...

What Are the Things to Consider While Buying...

How To Manage Your Storage Before and After...

Everything You Should Know About Snowboards

The basic principle is how to match the...

Best Packers and Movers in Nashik

Reasons Why You Should Hire a Water Heater...

Reasons Why You Should Hire a Water...